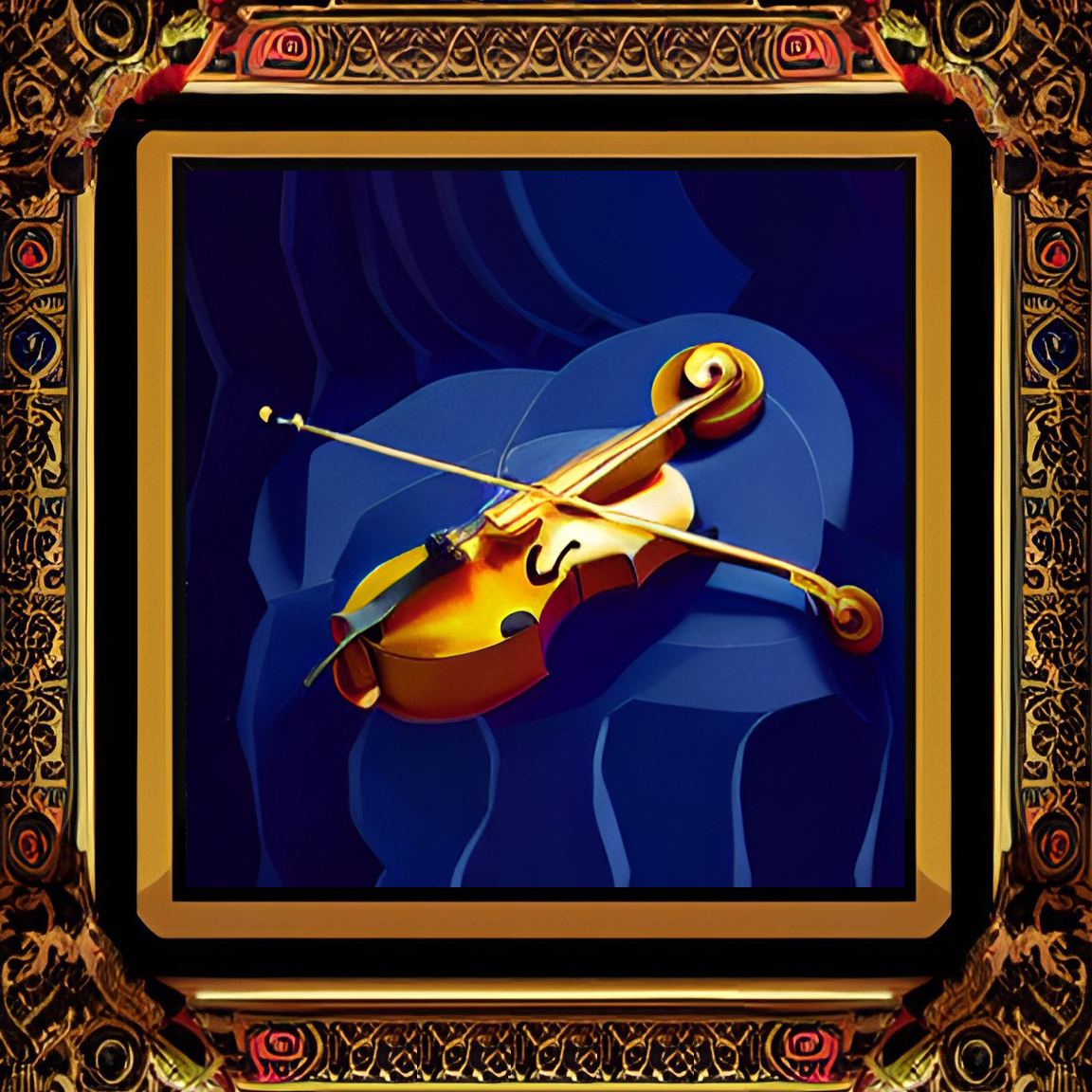 When the Fiddle of Tom Mooar fills the air, all sentient beings that can hear it are granted a -1 to all Stress Levels. 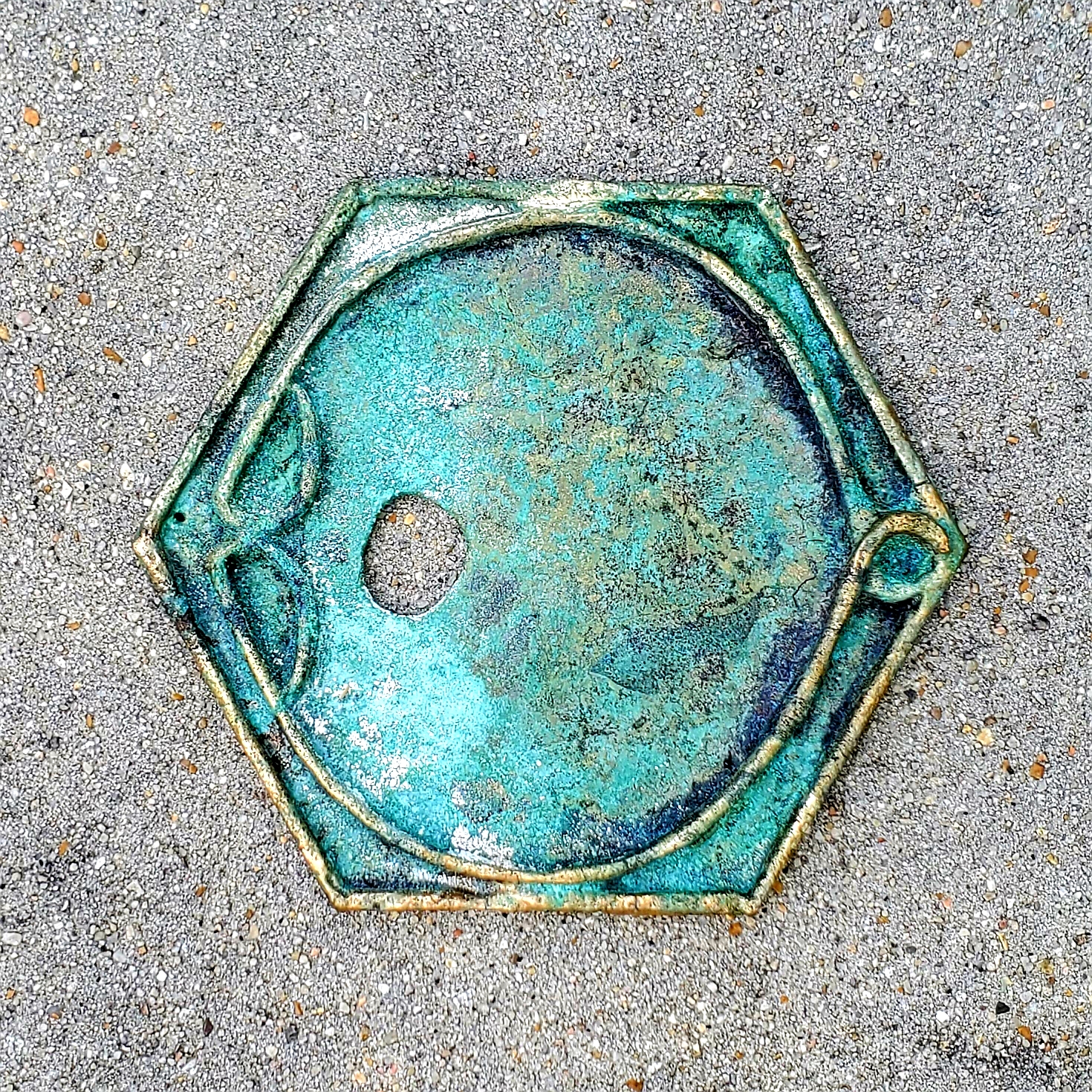 "After the fire burns away, emerge anew, from crumble and decay."

You slide for the pool. The water resonates with the waves of sweet heat. Your scale edges slip along the ice crusted, pale green tiles of the mosaic. You stretch your neck forward and drop a coil into the water. The rest of you follows as your coils twist to form the relaxed pose of detânn. The temperature is perfect. As your blood begins to flow freely, the cramping pain begins to ease. You flick your tongue to test the air. You look around the room and consider your options.

what do you do?

The Nhră'zgaa have a saying, "They who create waves call forth Leviatan". An ancient race who share the DNA sequence of the Serpentes, they are both revered and feared. Their history, culture, religion and biology are all shrouded in mystery. No one seems to know where they came from or how long they have been here. Even the information available from SyRy is vague and brief. They are very rarely seen among the Dance of Āsā. They are very rarely seen at all.

It is known that they have established a large population within the ranks of the Ankhlor Guardians; as their cold-blooded biology retains memory after waking from CryoSleep.

They are considered by many to be cursed and it is considered a very bad omen to encounter them. If you do, run for Sanctuary as there is likely a malicious evil prowling nearby.

Karina "Kitten" Harper is a mixed media fine artist that specializes in casting bronze filigree. Through object symbology she references forms, shapes and words that are already familiar and reinvents them to ask new questions about what they mean in modern day society.

This artwork is a part of the creative storytelling collection titled The Sigils of Helstrom. These symbols represent the different factions of the Helstrom Universe played through the WEIRDrpg: an immersive gaming metaverse based on the folk traditions and legendary creatures and characters of cultures around the world. Since 2013 Ms. Harper has been collaborating with other artists, creators, scholars, and scientists to bring the future of meta gaming to life, and tell an allegory of our world's diverse ethnic cultures. What unites us in common purpose, and what separates us as unique? Play and find out.

FINE ARE FOR SALE:

Like a Fly is a juxtaposition of the beautiful and the horrific. It is a combination of that which is both attractive and repulsive.

The form of the insect, with its diminutive complexity, glossy exoskeleton, and lithe grace, is a beauty of nature; however, the associations of filth, decay, and danger are hard to bypass.  Fear and repulsion are natural reactions.

Death is also a natural part of life.  It is beautiful because it stands as a constant reminder of the fragility of the human body.  The complexities of its physiology must always be kept in balance.  Dangerous forces exist everywhere to disrupt that balance, some sudden and violent, and others which tip the scale slowly.  It is this ephemeral quality of human existence that makes it so precious.

The elongated legs with their dark glossy finish represent the lithe beauty of the spider.  A creature that for all its beauty and complexity is hated and feared.  The form of the legs and joints are modeled after the skeletal structure of the hips, shoulders, and limbs of the human body.

Each section was modeled in wax and then cast in bronze using the ancient technique of lost wax casting.  These individual sections were then welded together and polished.  To create a visual element of time corroding the body, a crusty patina was applied around the joints.  The polished, sharp claws of the base add an element of tension and danger. 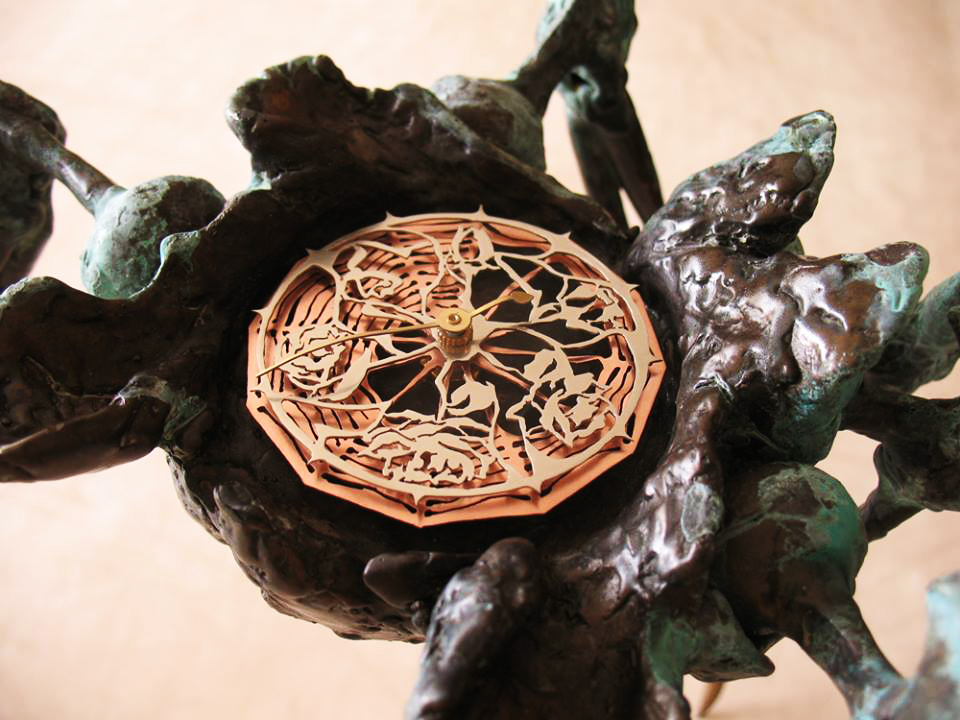 Inexorably, regardless of the risks or cautions taken, death eventually takes us all.  Time becomes our nemesis.  We must find the beauty of life in every moment before that moment passes and is lost forever.

The clock, while a literal representation of time moving forward, is also a metaphor of the passing of life toward death.  The clockface plates have been pierced and polished by hand.  The hour plate is copper; the numbers are represented by one to twelve strands of a spider’s web.  The minute plate is silver, the abstracted line design reveals the life cycle of a rose, from promising bud to drooping wilt.  The clock face has also been engineered in such a way as to loose 5 minutes for every hour.  Because there are no numbers behind the minute and hour hands, but rather upon the plates themselves, which are moving in relation to each other, what would have been an hour on the traditional clock, becomes 55 minutes when arranged in this fashion.

Like a fly caught in a spider's web, we cannot escape the progression of time.

This art is for sale. It is currently in a private collection in Grand Rapids, MI, USA. Click the link to purchase.

Karina "Kitten" Harper is a mixed media fine artist that specializes in casting bronze filigree. Through abstract object symbology she references forms, shapes and words that are already familiar and reinvents them to ask new questions about what they mean in modern day society.

Category: Who is Karina K. Harper?